Be honest. If there were a sun-stone that could make you more attractive, help you manifest wealth, and spark imagination, you would want to know how to acquire such a stone, wouldn’t you? For generations, this has been the lore of Citrine, the November birthstone with a pale-yellow coloration.

Citrine is a naturally occurring variation of quartz. Unlike the colorless, transparent appearance of pure quartz, citrine contains trace iron impurities which give it a pale yellow to light brown color. Occurring naturally, raw citrine is very difficult to find. Brazil has emerged as the most popular location to mine for citrine, with France, Madagascar, and Russia also mining for the yellow gemstone. The rare nature of naturally occurring citrine has led to the rise of laboratory created citrine, which is made by heating amethyst stone to transform the color to a deep amber or smoky yellow color. Citrine is also lab grown with a quartz base and iron introduced to the process in an autoclave to produce uniform deep yellow gemstones. Citrine is both naturally occurring and man-made, but the history of the stone is based on the natural occurring formations used throughout generations. 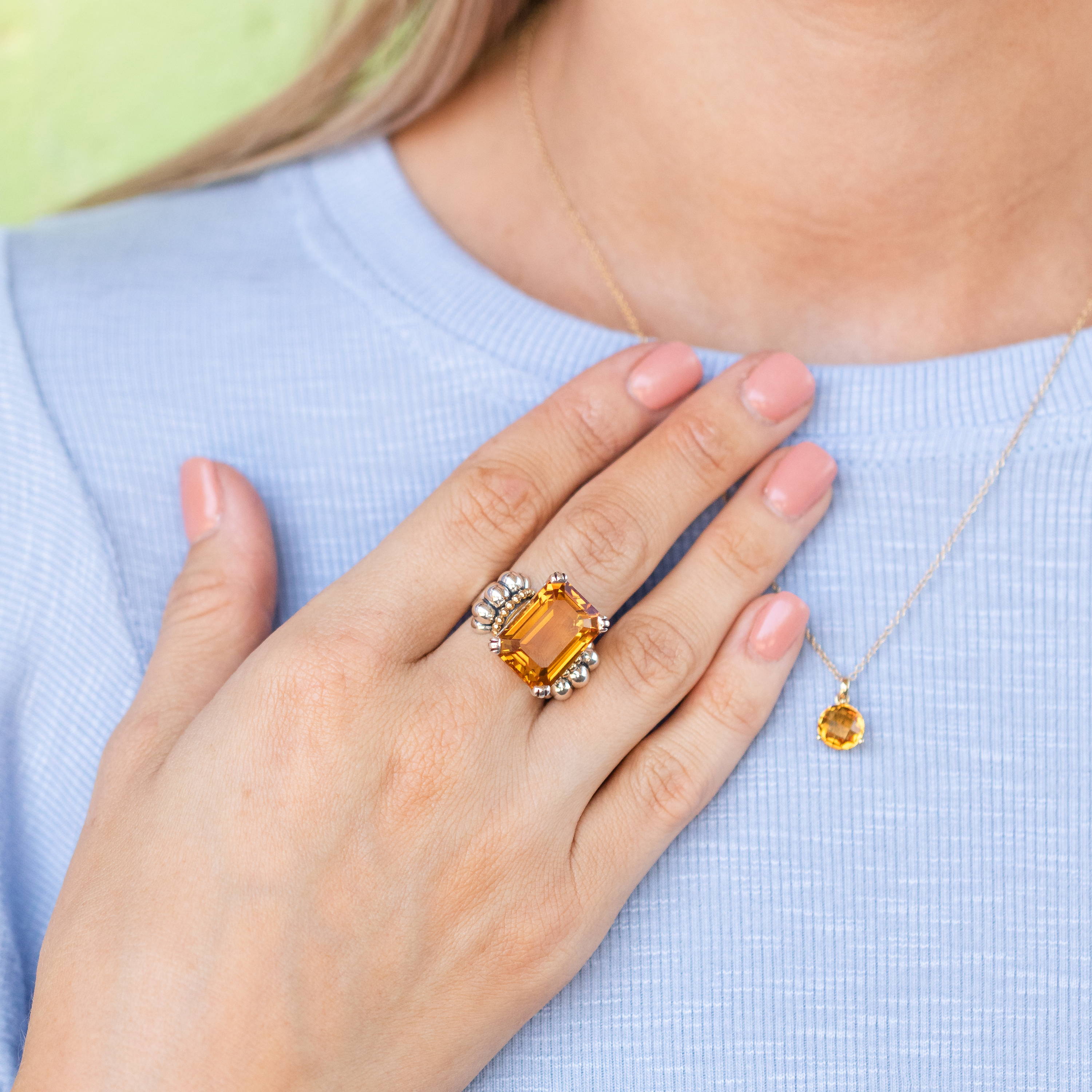 Known several hundred years BCE, the citrine gemstone first found appreciation in Ancient Greece, where it was used as a decorative gem. Ancient Romans believed that the stone could protect against evil thoughts and other cultures of the time believed it would bring prosperity to individuals who held the stone. Citrine was often carried as a protective stone against snake venom and evil thoughts. This began a long history of citrine as a repellent of negativity. Legends were told that male holders of the stone became more handsome and more intelligent, while women would bear more children and have increased happiness. Many believed that possessing a stone would also help the holder accumulate wealth and success in their lifetime, while carrying a stone with you would help attract true love and prevent heartbreak. Citrine was extolled as a stone that held no negative energy, but instead instilled confidence and healing wisdom, while repelling all negativity for the holder. 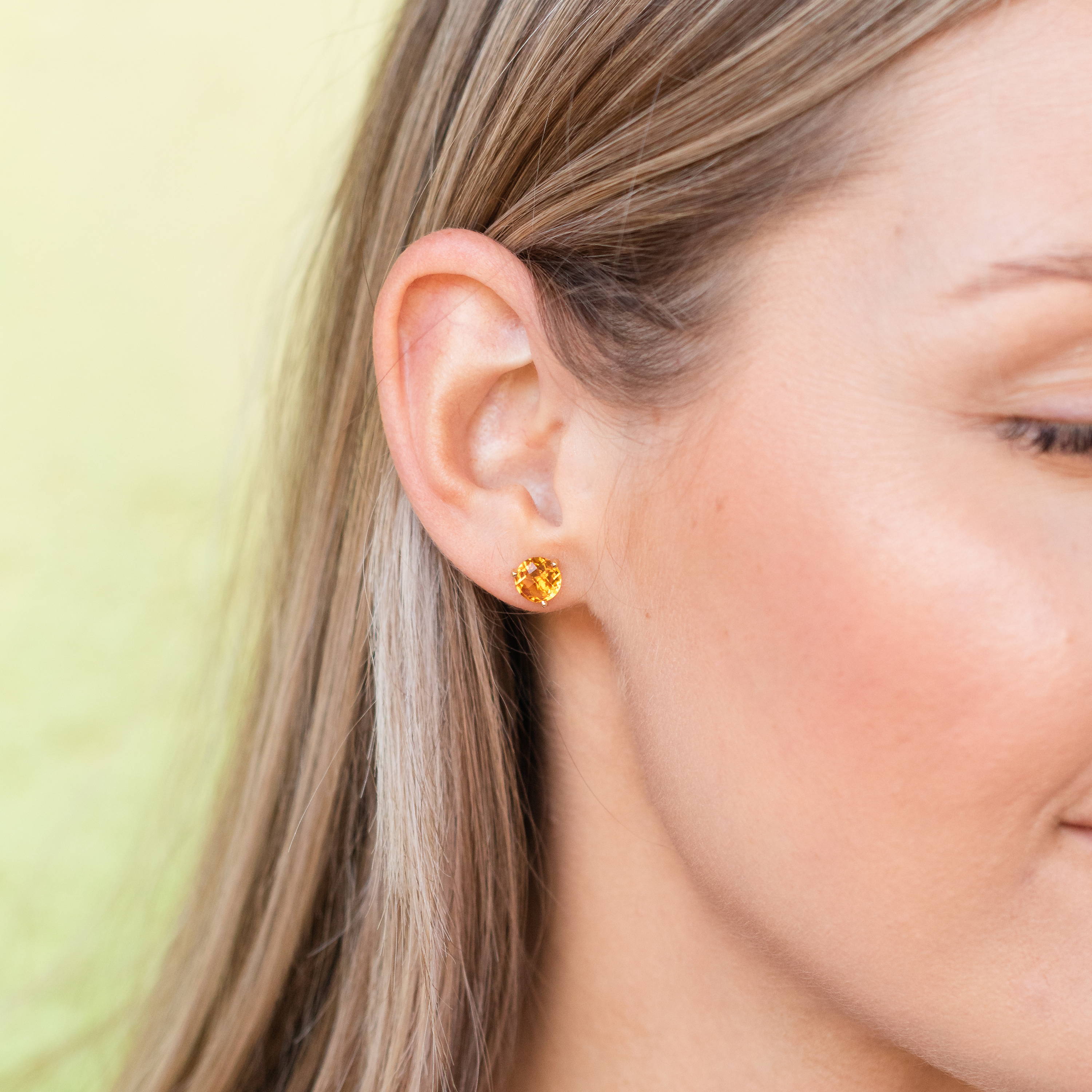 Jewelry made featuring citrine was popular throughout the ages, with some of the finest early examples found during the 17th century as adornment on the handles of daggers. Citrine was difficult to find, so pieces made with citrine were valuable and very important to the owners. The gemstone saw global growth in the 1930s, when a group of experienced gem cutters moved from Germany to South Africa, where the stone was prevalent at the time. These specialists shipped large quantities of gemstone grade citrine back to Europe for cutting and fashioning into jewelry, which led to a rise in popularity. Shortly thereafter, the Art Deco movement saw designers outfitting Hollywood stars in elaborate citrine jewelry, further elevating the lore of success, beauty, and wealth associated with the stone.

Natural citrine is a rare find, with color ranging from a light yellow to a deeper medium golden orange which is the rarest find and extremely valuable. With a color range that reminds many of the rising and setting sun, citrine has become a symbol of manifestation, wealth, and imagination. The long history of the gemstone has seen it upheld as a protector from negative energy and extolled for its beauty adorning the Hollywood elite. Any piece decorated with citrine deserves to be cherished, just as it has throughout history. 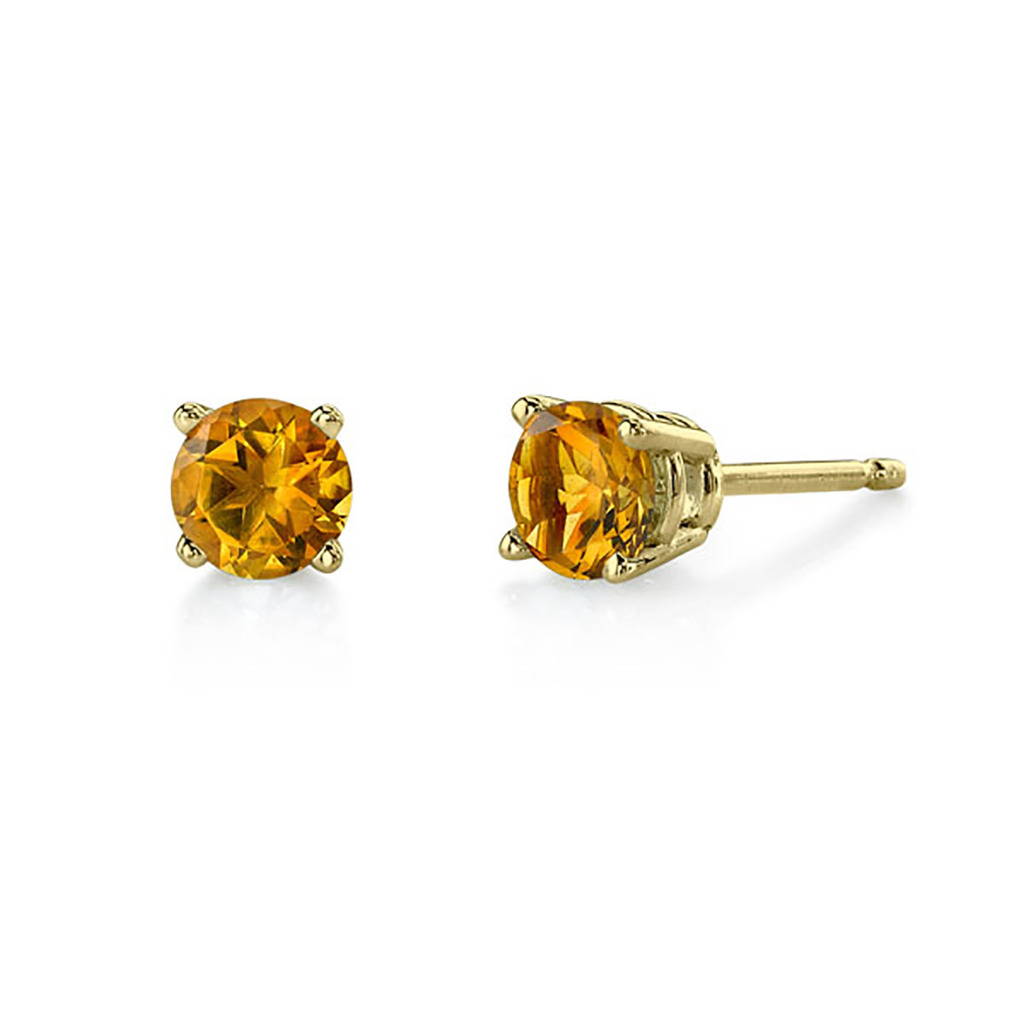 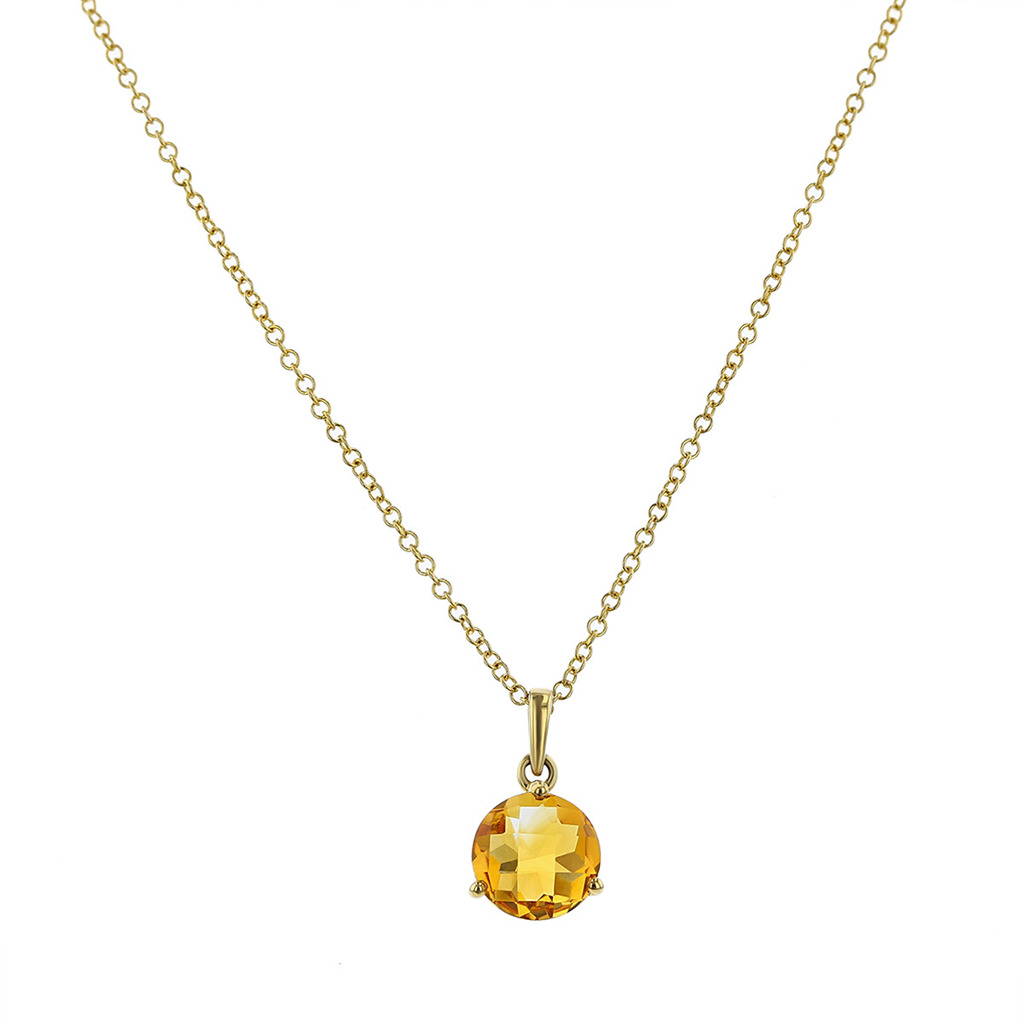 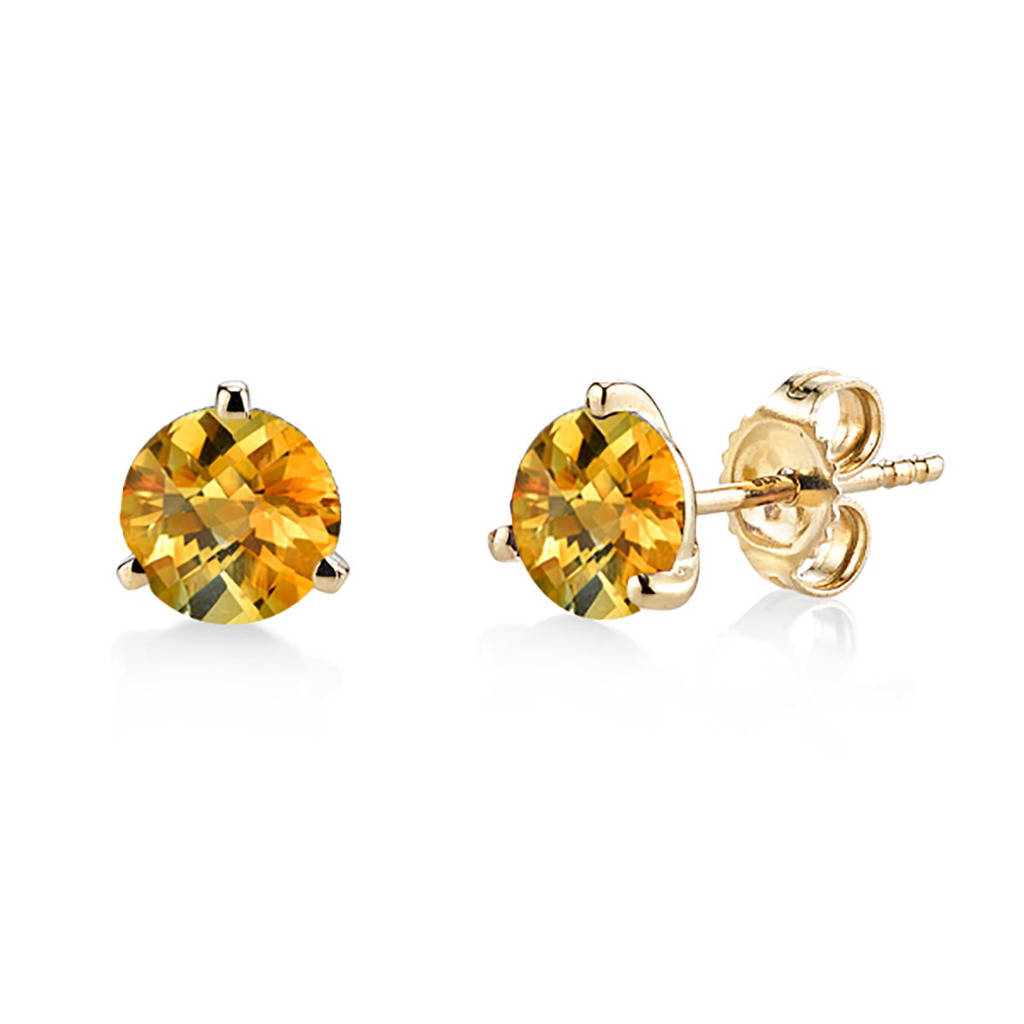