When looking for jewelry you have probably stumbled across this age-old conundrum. Whether looking for an engagement ring or a statement piece, one of the most difficult decisions can be determining which metal you should purchase. Each metal has pros and cons, as well as a unique history in jewelry making. You may have heard that platinum is the “best” metal, but is the heftier price tag justified? Before deciding, let’s examine the history of platinum and its use in the global jewelry marketplace. 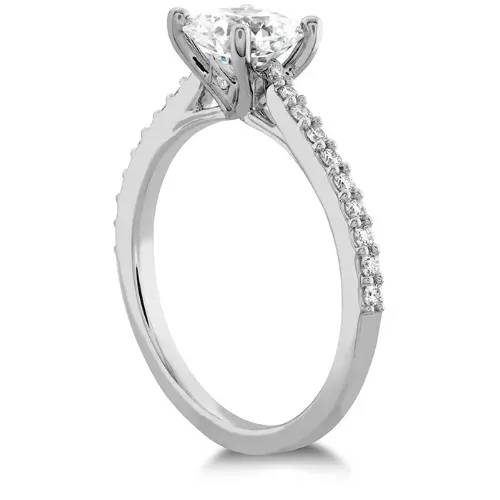 Best known for its modern use as the preferred metal for engagement rings and wedding bands, platinum has only been used in the jewelry industry since the 19th century. Found as a decorating feature in hieroglyphs as old as 700 BC, platinum the disappeared from use for nearly two thousand years, only to resurface by mistake during the Spanish exploration period in the 16th century. While panning in New Granada, conquistadors found small white metal rocks mixed in with their gold nuggets. Giving the name “platina”, a derogatory term meaning “little silver”, the explorers ignored platinum as an inferior metal in their pursuit of gold. Recognized as an element in 1751 and used for the decoration of porcelain and in the production of laboratory tools, platinum was still difficult to work with due to its high melting point and resistance to corrosion. 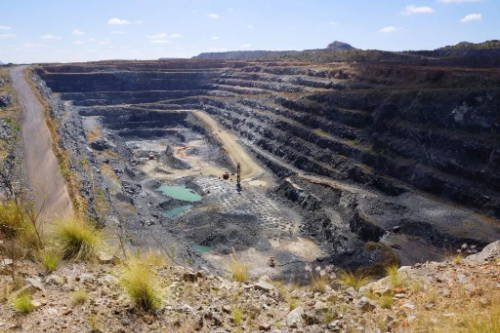 A further limiting factor in the growth of platinum was availability. In the early 19th century, Columbia was the only major producer of platinum. Russia joined the realm of platinum producers with the discovery of the metal in the Ural Mountains in 1822. The Russian government used platinum to make roubles, minting almost 500,000 ounces over the next 18 years, and introducing the world to platinum as a valuable metal. Nearing the end of the 19th century, Louis Cartier became the first person to successfully create platinum jewelry utilizing an oxyhydrogen torch to mold the metal in ways that enhanced the brilliance of diamonds. King Edward VII of England referred to Cartier as “jeweler of kings and the king of jewelers”. Platinum remained very rare until 1924 when the world’s largest deposit of platinum was found near Johannesburg, South Africa. The Bushveld Complex still produces more than two-thirds of the world’s platinum supply today.

Declared a strategic metal by the US Government in 1942 for its applications in the technology and industrial sectors, consumption of platinum was limited during the war years. Despite the war ending a few short years later, the advances of white gold had surpassed the demand for platinum, causing a dormant period for the precious metal. Appealing to the public demand for purity, color, prestige, and value, platinum found a resurgence in 1960s Japan. Spreading to Germany in the 1970s, Switzerland and Italy in the 1980s, and the UK, USA, and China in the 1990s, platinum quickly became the most sought-after metal in global jewelry production.

While gold may refer to first place, platinum is the new symbol of wealth and prestige globally. So, what has made platinum continue to rank at the top of the list for precious metals used in jewelry making? Platinum has rarity, durability, color, and is always hypoallergenic.

Platinum is less common than other precious metals. In fact, only 133 tons of platinum are mined each year, compared to 1,782 tons of gold.

White gold is constructed from a variety of alloys, which means that some people have allergic reactions when wearing white gold made from specific components. The most common reaction occurs to nickel, a common metal used to create the white color of white gold. Platinum jewelry is higher in purity and hypoallergenic. For a piece or collection to be sold as “platinum” it must contain at least 95% platinum. White gold has a purity that is determined by its karat. 14K white gold is 58% pure gold, while 18K is 75% pure.

Platinum is an extremely durable and dense metal which does not degrade in quality over time. When gold is scratched, the metal is actually removed from the piece of jewelry and gone forever. Platinum, when scratched, displays a patina. The metal is moved and pressed into a new place, but not removed from the structure, making platinum easy to restore and recondition. Platinum is also less malleable than gold, preventing dings and dents better than its softer counterpart.

To create the silver appearance of white gold, yellow gold is mixed with white metals such as nickel, silver, and palladium. As the metal wears and ages, the color begins to transform and becomes more yellow. Often, white gold must be re-coated, or rhodium plated, to maintain its shiny white finish. By contrast, platinum has a natural grayish stone color. Over time, platinum does not fade in the same way as white gold. Gold also requires more care over time to retain the luster of a new piece.

Do I Buy White Gold or Platinum?

Throughout history, White Gold and Platinum have gone in and out of style, been the preferred metal of royals, and used to display the beauty of precious stones around the globe. However you look at the facts, platinum has always risen to the top as the elite metal for jewelry making. Rarer, more durable, and hypoallergenic, platinum is the exceptional choice for all of your needs.