But, how did a diamond get to be a diamond? How did it become such a special gem? If a diamond is “a girl’s best friend,” how well do you know your friend?

Here are 10 facts about diamonds that give a dazzling gem an even more dazzling story:

1. The Romans and Greeks of the ancient world knew diamonds were something special. They believed when their gods would cry, tears would fall to the Earth and become diamonds. When a falling star broke apart in the sky, the splinters were diamonds. And a diamond’s association with love goes back to the Roman belief that Cupid’s arrow was tipped with diamonds. 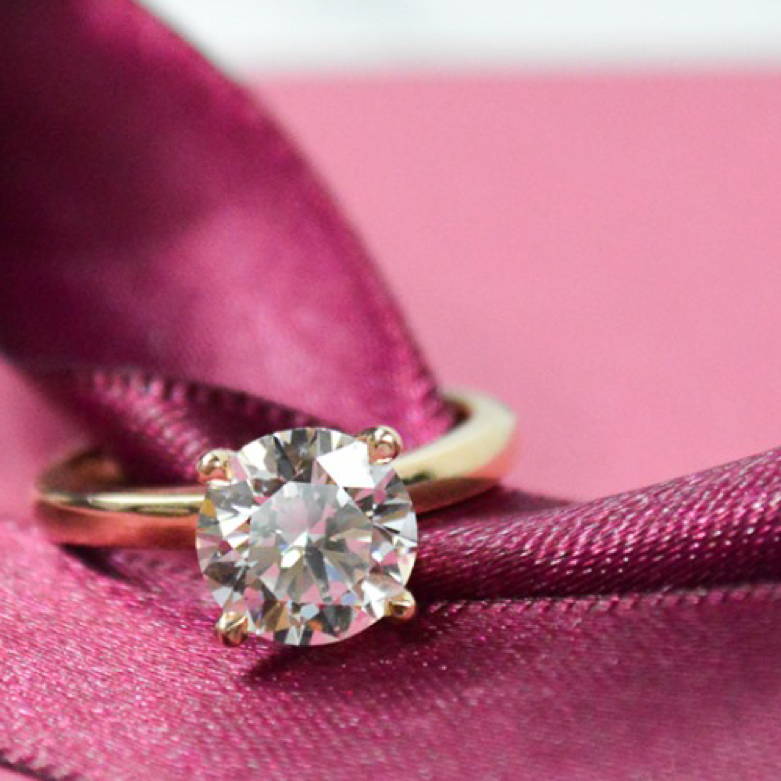 2. The diamond on your finger may be “new” to you, but it’s billions of years old. Some as many as 3 billion years old, dating back to well before the dinosaurs walked on the planet.

3. Diamonds are made of one thing: Carbon. One of the most basic elements. But it only becomes a diamond after it is put under extreme pressure and heat. Far beneath the surface of the Earth, carbon atoms bond and form a diamond’s beautiful crystalline structure. 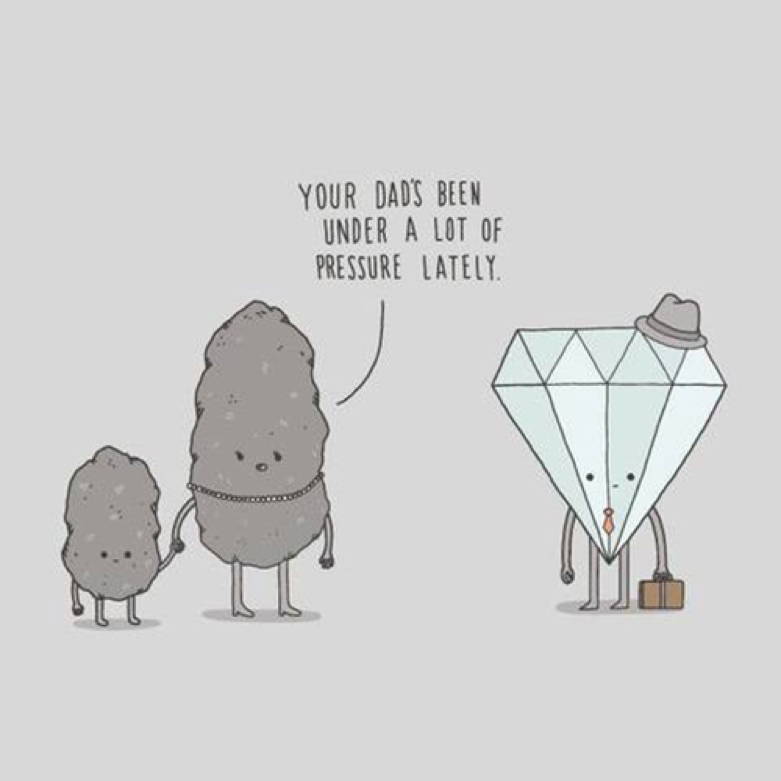 4. You have volcanoes to thank for diamonds. The pressure it takes to form diamonds happens 100 miles underground. They were brought to the surface by volcanic eruptions.

5. Diamonds are the hardest natural substance on Earth. The only way you can scratch a diamond is to scratch it with another diamond.

6. The Greeks knew about the strength of diamonds. In fact, the word diamond comes to us from the Greek word “adamas,” which means invincible or indestructible.

7. Archeologists and historians have told us that there was likely diamond trading happening in India as early as the fourth century B.C. 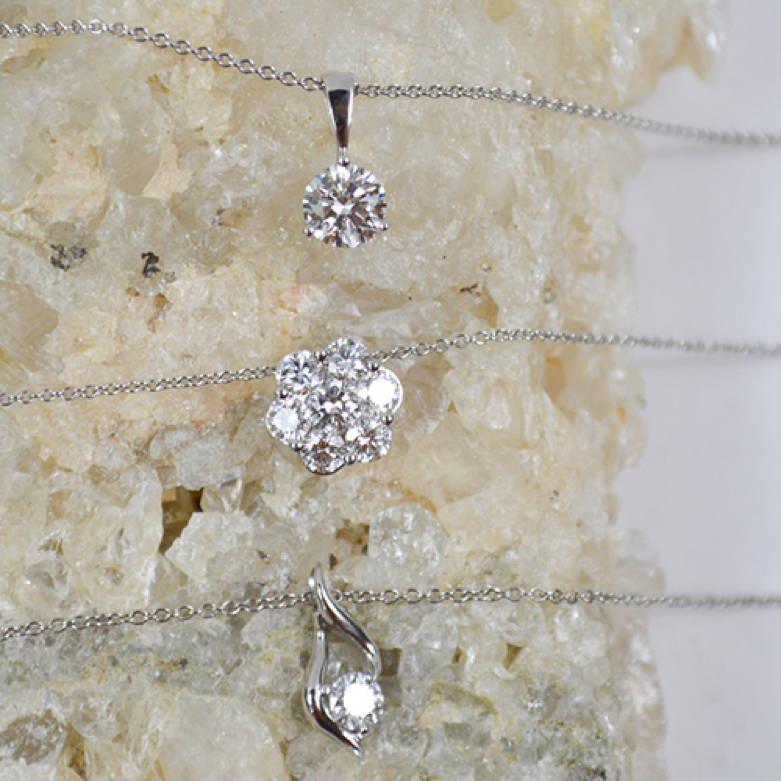 8. The ancient Hindus would use diamonds in the eyes of devotional statues. They believed that a diamond could protect its wearer from danger.

9. The belief in the power of a diamond was common throughout many ancient cultures. A wide variety of people across time believed that diamonds would give the wearer strength and courage during battles. Kings would often wear diamonds on their armor as they rode into battle.

10. Although diamonds have always been considered special, it wasn’t until 1477 when a diamond was first used in an engagement ring. Archduke Maximillian of Austria gave Mary of Burgundy a gold ring that had the letter “M” written in diamonds.

Even without such a rich history, a diamond is still a rather amazing gem. But now when someone compliments you on your diamond, you can dazzle them with stories of ancient gods, volcanoes, and kings in battle. Take a look at Sylvan's collection of diamonds, diamond fashion jewelry and diamond engagement rings.