In 1890, brothers Gustaf (Gus) Jonson, a watchmaker, and Johannes Bengtson Sylvan, a jeweler, completed their apprenticeships and made the momentous decision to leave their home in Sweden to seek their fortune in America. It was the dawn of a new, modern era defined by innovation, exploration and optimism. Anything and everything was possible. Jonson and Sylvan booked passage to the port city of Savannah, Georgia eager to set their plans in motion. The brothers quickly found work with a Savannah jeweler and began to build for their dream. 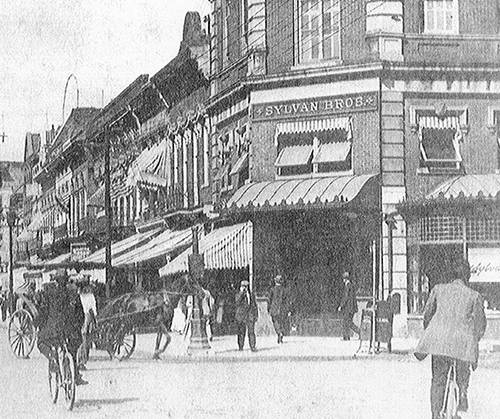 Four years later they were ready to find the right location for their shop and split up to explore the possibilities. Gus made his way to Columbia, South Carolina and Joe went to Montgomery, Alabama. Gus arrived in Columbia to find a vibrant city with a growing economy - everything they were looking for.

On September 22, 1897, Gus opened the doors to Gustaf Sylvan's High Grade Jewelers at 1524 Main Street. In 1905, the brothers acquired a Second Empire style building on the corner of Main and Hampton Streets. They opened at the new location on June 24, 1905, where Sylvan's Jewelers is still headquartered today. In 1906, the brothers installed a beautiful four-sided clock on the sidewalk in front of the store, now a beloved local landmark.

In 1985, Arnold Schiffman, the owner of Schiffman's Jewelers, an independent luxury jeweler based in Greensboro, NC, received a call from Ned Lipscomb, an old friend who had married into the Sylvan family of Columbia, South Carolina. Ned, a former star football player at the University of North Carolina, had been managing the firm for his wife's family.

With no one in the next generation to take over, Ned had decided to sell. Arnold and his son Tony drove down to Columbia to see Ned. After a quick look around the store, Arnold and Ned shook on a deal, leaving Tony and Ned's sons to take inventory. Because the company was three hours from Greensboro by car, they decided to retain the Sylvan name. 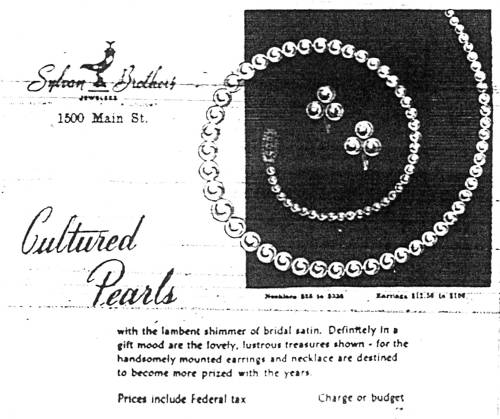 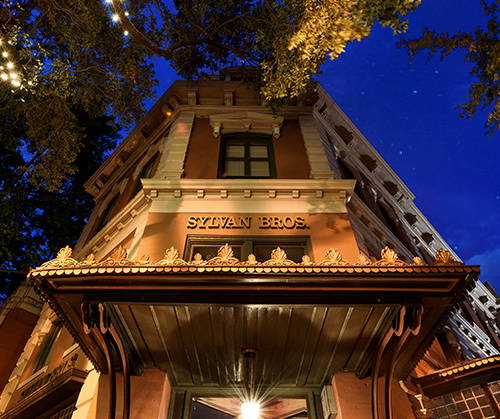 In addition to selling some of the world most respected timepiece and jewelry brands, Sylvan's Jewelers is still a full-service jeweler, offering extensive on-site customer services including comprehensive jewelry and watch repair, custom design and appraisals.

The company is still owned and operated by Arnold, Vance and Lane Schiffman, Tony's 3 sons and family's 4th generation of jewelers.