You’ve seen them in Egyptian paintings adorning the pharaohs. So prized was this gem, it would follow the pharaohs into their tombs as an important possession in the afterlife. The mysterious garnet was the choice of the ruling class for centuries. Ancient Persians only allowed garnets to be worn by Kings. While ancient Romans would wear a signet ring with carved garnets to stamp the wax that sealed important documents. 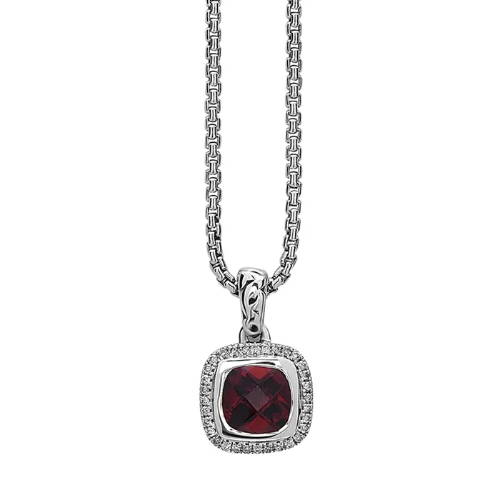 The name comes, in part, from the Latin “granatum,” which means “seed.” The rich red and purple color reminded people of the seeds of a pomegranate. During the 18th and 19th centuries, garnets were made popular by Victorians who would wear them in clusters, similar to the tight arrangement of pomegranate seeds. As its popularity increased, it was no longer a gem reserved for the royals. Even so, it has never lost its appeal and mystique. 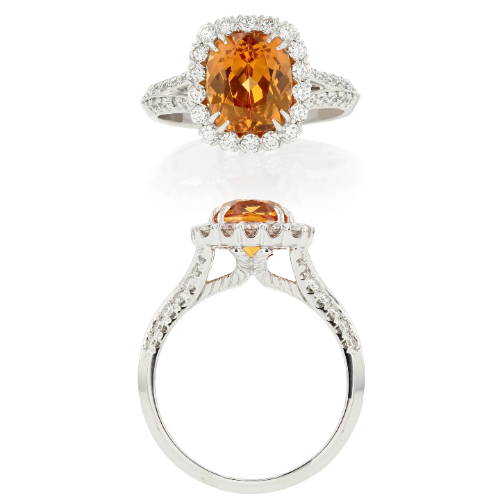 Usually found in red-orange, red-brown, or purple hues, a garnet is a symbol of peace, prosperity and good health. Some cultures called it the “Gem of Faith,” believing that those who wear it while doing good are certain to have more good come to them. But its powers were not all positive. In fact, if the wearer committed evil acts, bad fortune would be sure to follow. In medieval times, the stones were believed to cure everything from depression, liver disease, and hemorrhages. Romans believed it would protect travelers, while the Chinese said that a red garnet was a tiger’s soul transformed into a gem after the animal’s death. 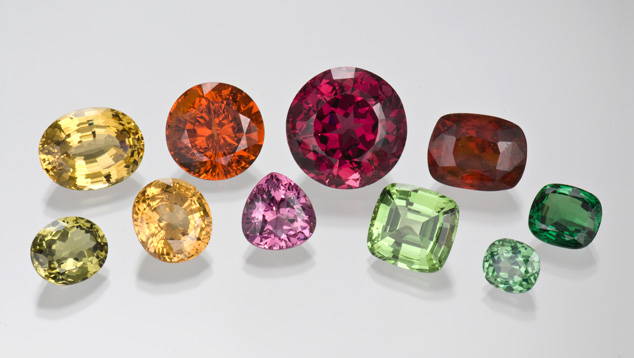 Today, garnets are found around the world, including Wyoming, Czech Republic, Greece, Russia, Tanzania, Madagascar, Sri Lanka, and India. Garnet is actually the name of a group of minerals that can be found in a wide range of colors. 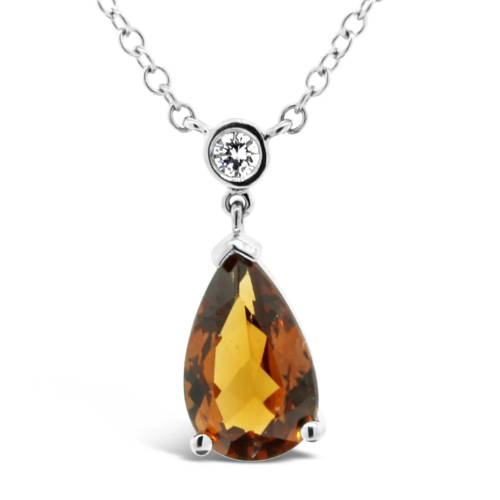 The garnet can be found in many jewelry pieces and styles. You’ll see them in everything from beautiful rings up to stunning tiaras. They are perfect for pendants or drop earrings with their breathtaking spectrum of red, green, pink, blue and even colorless.

Those colors make it a perfect contrast in the gloomy month of January. Whether it’s your birthstone or you are merely an admirer of this gorgeous stone, garnets are a must-have in your jewelry collection.