You have undoubtedly heard the saying “Diamond are a girl’s best friend”, attributed to Marilyn Monroe, and perhaps as a result, we hold diamonds as the rarest of gemstones, with exceeding value and importance. While diamonds may be the most important gemstone in history due to power, trade, and influence, they are not the rarest stones on earth. While many stones aspire to the global influence of the diamond, these five are harder to find, rarer, and more expensive than Marilyn’s best friend.

Near Mount Kilimanjaro lies a small area of Tanzania called the Merelani Foothills. In 1967, the first deep blue gem was discovered in a small area near the city of Arusha. Today, all the commercial production of this rare gem occurs in an eight-square-mile area near the city. Much of the popularity of the gem, known also as zoisite, came from the marketing efforts of Tiffany & Co. who used the name Tanzanite for gem-quality stones. Depending on the viewing angle of tanzanite, it can appear blue or violet, and sometime green-yellow or brown. This broad range in color means that almost every tanzanite stone undergoes heat treatment to produce an attractive blue hue sought by consumers. The treatment produces a stable color that makes the stone the most popular blue stone after sapphire and led to it officially being named the modern birthstone of December. The rarity of the stone is due to the limited geographic region in which it is found and produced, with some estimates that the global supply of the stone could be exhausted in the next 20 years. 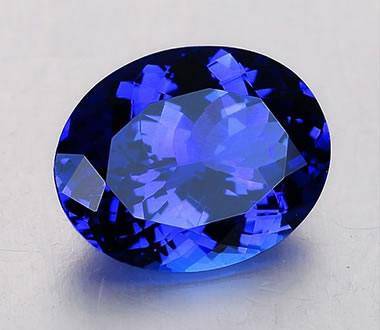 Exploring one of the world’s oldest mountain ranges, the Ural Mountains in Russia, in the 1830s, a French mineralist discovered a unique stone with color-changing abilities. Originally thinking the stone was an emerald, the unique gem was eventually named Alexandrite, after the Russian Czar Alexander. Trace amounts of chromium in the structure of the stone, found in some of the oldest and most mineral rich land on the planet, produces an emerald green to bright blue look in sunlight, with a deep red to purple hue under indoor lighting. While the Urals were the discovery place of Alexandrite, the stone is now mined in parts of Africa, Brazil, and Sri Lanka, but is rare and extremely valuable. Gemstone quality alexandrite can cost upwards of $12,000 per carat, with exceptional color-changing stones of gemstone quality often priced near $30,000 per carat. The color changing effect is so rare and valuable that when present in other stones it is often called the “alexandrite effect”. This unique gem is the modern birthstone of June. 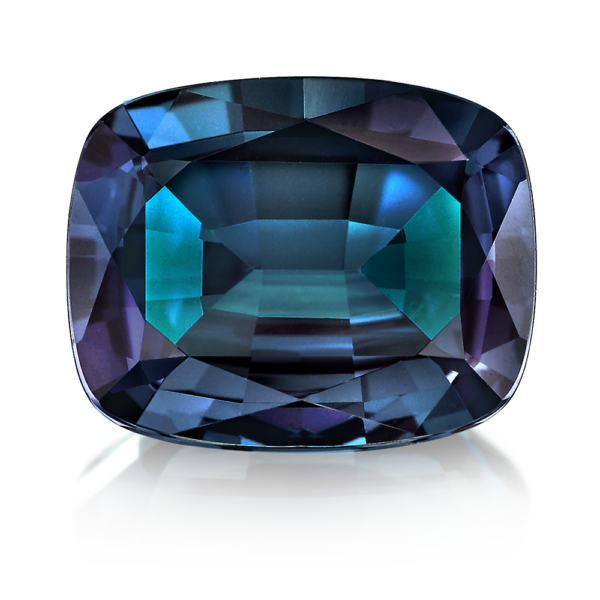 Imagine a stone that is found only once for every 150K diamonds found and mined. That stone is Red Beryl. Discovered in 1904 by Maynard Bixby, red beryl is a cousin of emerald and aquamarine which contains trace amounts of manganese, producing a bright red color. The stone is found in several places throughout the American west but only one place on earth, the Wah Wah mountains of Utah, has produced facet quality gemstones. Most discoveries of red beryl are kept by mineral collectors and are never cut for use in jewelry, meaning faceted stones can reach prices upwards of $10,000 per carat. 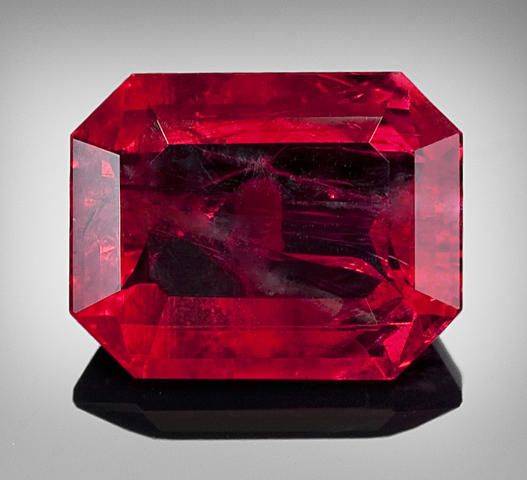 Originally thought to be sapphire because of its blue color, the gemstone discovered in the San Benito mountains of California in 1907 was actually benitoite. James Couch first found the stone in the mountains halfway between San Francisco and Los Angeles and for two years it was believed to be sapphire, until in 1909 it was tested and the rare gem was found to be much softer than sapphire and named benitoite for the location near the headwaters of the San Benito River where it was first found. The gem was commercially mined in California until 2006, and without an actively producing mine anywhere in the world, the stone is becoming exceedingly rare. Benitoite has been found in California, Arkansas, and in Japan, occurring at the convergence point of tectonic plates with high pressure zones. Declared the state gem of California in 1985, benitoite is usually found in sizes around 1 carat or less, with large stones predominantly under 2 carats. This minimal size and rare occurrence make the stone valuable, with prices ranging between $3000-$4000 per carat for a finished stone. 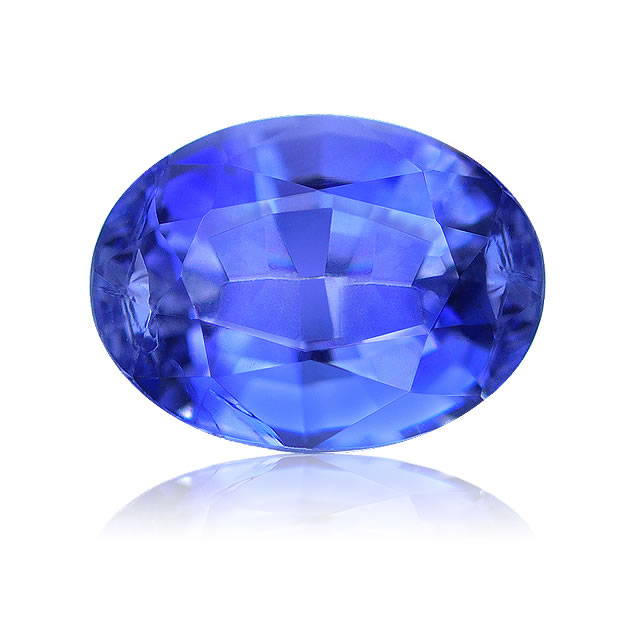 Jadeite, more commonly known as Jade, has an extensive history. Your first exposure to this gemstone was probably viewing it in a case at a museum. Traced to ancient Mesoamerican where jade was used as a weapon and tool, the gemstone is highly valued in Chinese, Mayan, and Maori cultures where it was historically used in rituals and medicine. This long history and high spiritual value make determining the price of jade more subjective than most gemstones. Known for the bright green of imperial jade, the stone can occur in many colors, including yellow, blue, lavender, and nearly colorless. The value of jadeite depends on its translucence and texture, with top-quality stones appearing to be filled with liquid, providing a deep, complex texture. Jade is mainly found in Myanmar today, and China remains the largest market for the gemstone, with exceptional stones garnering prices upwards of $30,000 per carat. 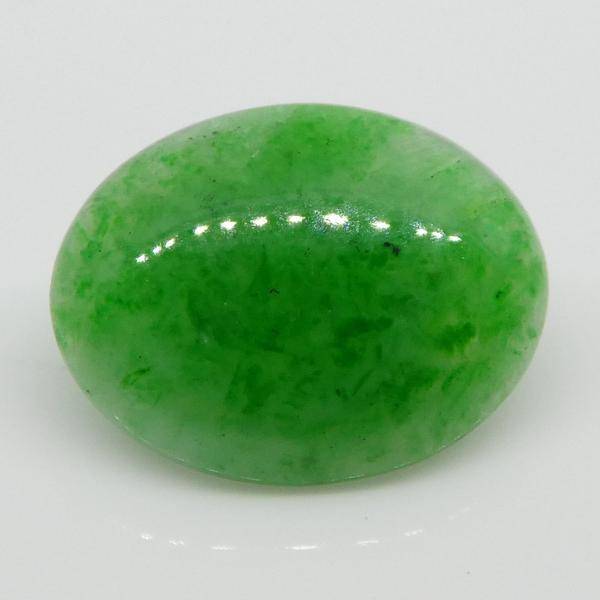 While James Bond might state that Diamonds are Forever, and they are still the king of the engagement ring, there are stones out there which are far rarer than diamond, and make an equally compelling statement of beauty, exclusivity, and one-in-a-million when used as the focus of jewelry pieces.